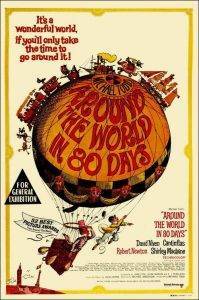 It is amazing the amount of times that Jules Verne’s novel “around the world in 80 days” and its main character, the phlegmatic Phileas Fogg, have been used as a reference to hot air balloon flights. And I call it amazing because on the novel, hot air balloons are mentioned only once, when Phileas Fogg, missed the boat that left to Liverpool from New York where he thinks “Still, some means must be found to cross the Atlantic on a boat, unless by balloon–which would have been venturesome, besides not being capable of being put in practice” this unique phrase on chapter 32 couldn’t have been responsible for most of the people relating “around the world in eighty days” with hot air balloons; perhaps this misconception comes because of the confusion with the plot of  “ Five Weeks in a Balloon ” or “The Mysterious Island” where hot air balloons are mentioned, with one of  Verne’s most popular books; On the first one, characters travel across Africa in a balloon, and on the second one, the characters are castaways stranded on an island after a daring  balloon flight. This seemed possible in the beginning, supposing an affection to long lectures and, unfortunately, not realistic.

Then I started analyzing the last time I was mentioned of this Jules Verne’s character, and I realized the ugly truth. I remembered different times, different people and different places and then it all made sense, nobody had ever talked about Phileas Fogg, instead, they talked about Willy Fogg, the cartoon character.
Phileas Fogg never rode a balloon, at least not during his epic journey around the world; he used trains, elephants, sailboats, steamboats, sledges, but what about Willy Fogg and his film adaptations? That’s another story.

This is it; the several film adaptations do include hot air balloons, and definitely that’s the key to all the confusion, the power of an image, because a picture is worth a thousand words, although this picture is from a B movie and the words are the words of a genius like Jules Verne. 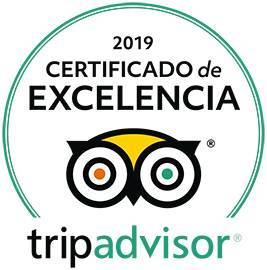